The light novel is the source material of the series. It has been adapted into 3 Manga versions, 1 anthology series, and an anime TV series that has 3 seasons.

Japanese Volumes 3, 4, 6.5, 7 and 8 were each published simultaneously with a limited special edition. They came bundled with drama CDs or art books by Ponkan8 and guest illustrators.

Yen Press is following the Japanese release dates, NOT a chronological release order.

Volume 7.5 was released on August 20, 2013. It is a compilation of shorter stories that were not adapted into the anime. With the exception of a Side A, the first half, that became OVA 1. The first half, Side A, occurs in the fall. The second half, Side B, occurs during the summer so it is "out of order". It also contains a Bonus Chapter taking place after the Volume 3 Drama CD.

Volume 6.5 was released on July 22, 2014. It is comprised of 3 short volumes that occur after Volume 6 and was written alongside Episode 13 of Season 1. It also contains a bonus chapter taking place after Volume 9.

Volumes 6.5 and 7.5 were released out of chronological order.

They were written in conjunction with the anime exclusive Episode 13 (June 28, 2013) and later released together as Volume 6.5 on July 22, 2014. Because the short volumes and collection were released after some/all of these volumes, they reference several things from the "future" novels that may seem misleading.

There are potentially 4 more books being released in the future. Two of these books titled "Parade" and "Yukino side", are reportedly going to be released March 18, 2020, and April 17, 2020.[3][4][5] Another two are reportedly called "Yui Side" and "All Stars", which will be released at a later date.[6] 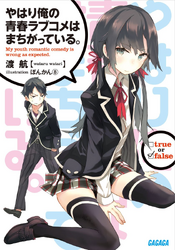 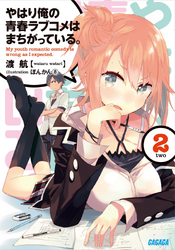 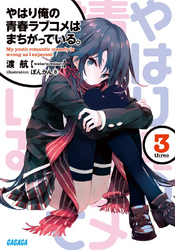 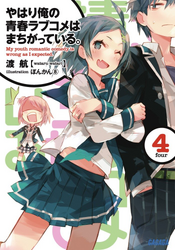 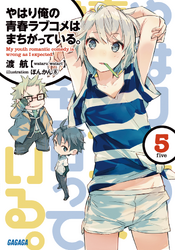 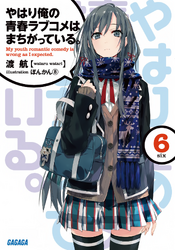 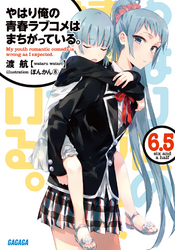 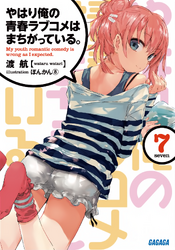 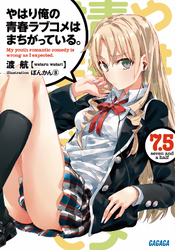 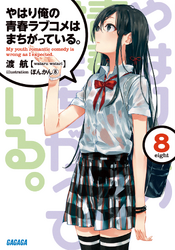 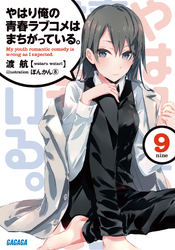 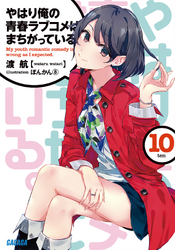 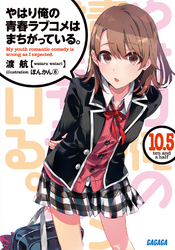 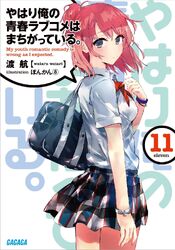 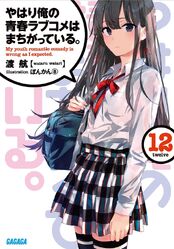 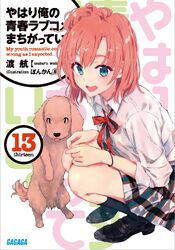 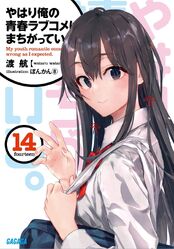 Volume 14
Add a photo to this gallery 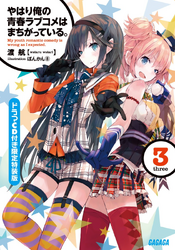 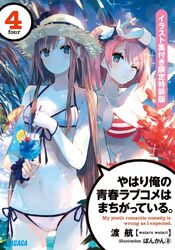 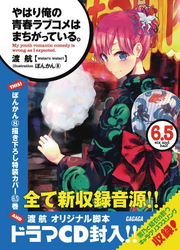 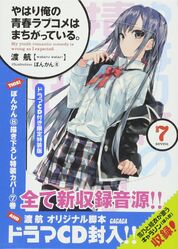 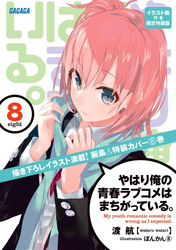 Volume 8
Add a photo to this gallery 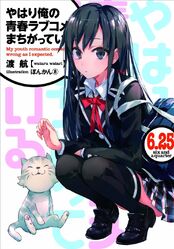 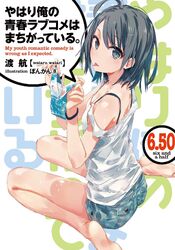 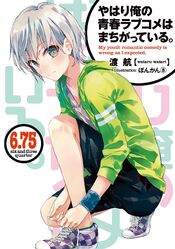 Volume 6.75
Add a photo to this gallery

Retrieved from "https://oregairu.fandom.com/wiki/List_of_OreGairu_light_novels?oldid=32384"
Community content is available under CC-BY-SA unless otherwise noted.